With the aim to create unforgettable moments for shoppers with exclusive winning opportunities, Majid Al Futtaim collaborated with Visa from 25 November – 25 December 2017 to give Visa cardholders across the region the chance to win this trip of a lifetime.

This will be the 21st FIFA World Cup™, a quadrennial international football tournament contested by the men's national teams of the member associations of FIFA. More than one billion fans tuned in to watch the final of the 2014 FIFA World Cup Brazil™, with the competition reaching a global in-home television audience of 3.2 billion people, according to

final figures from FIFA and Kantar Media. An estimated 280 million people around the world watched matches online or on a mobile device, as a sign that more and more fans are embracing new technology for sports content. 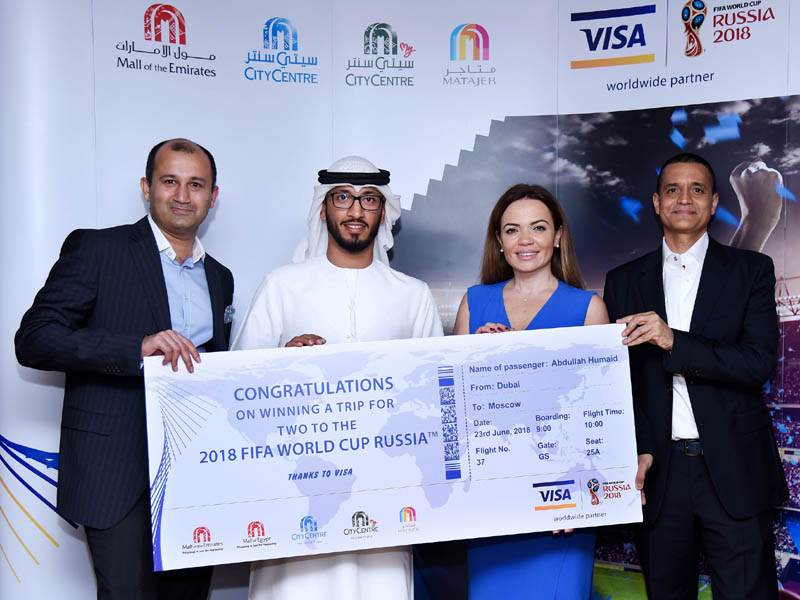 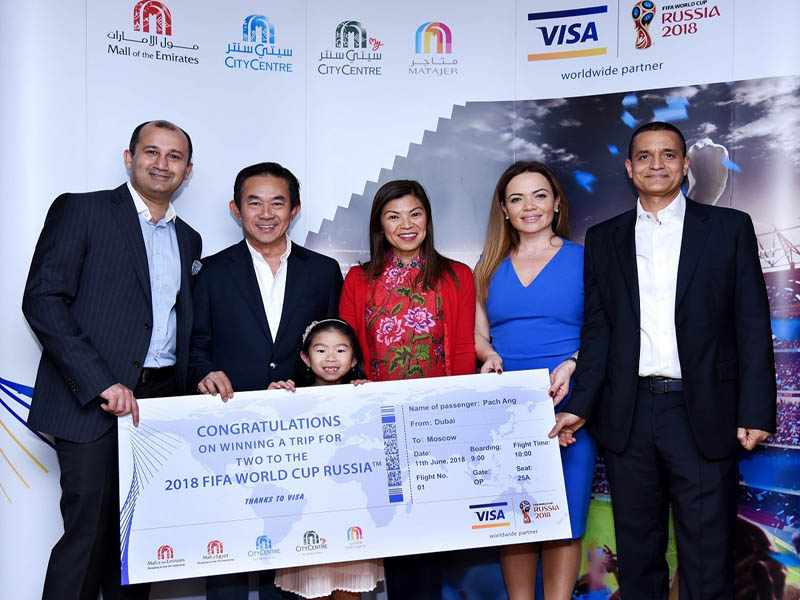 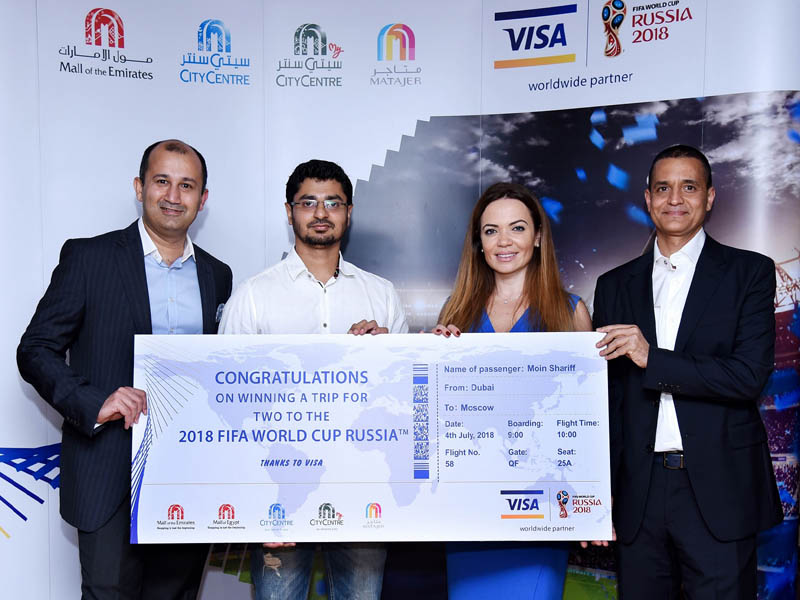